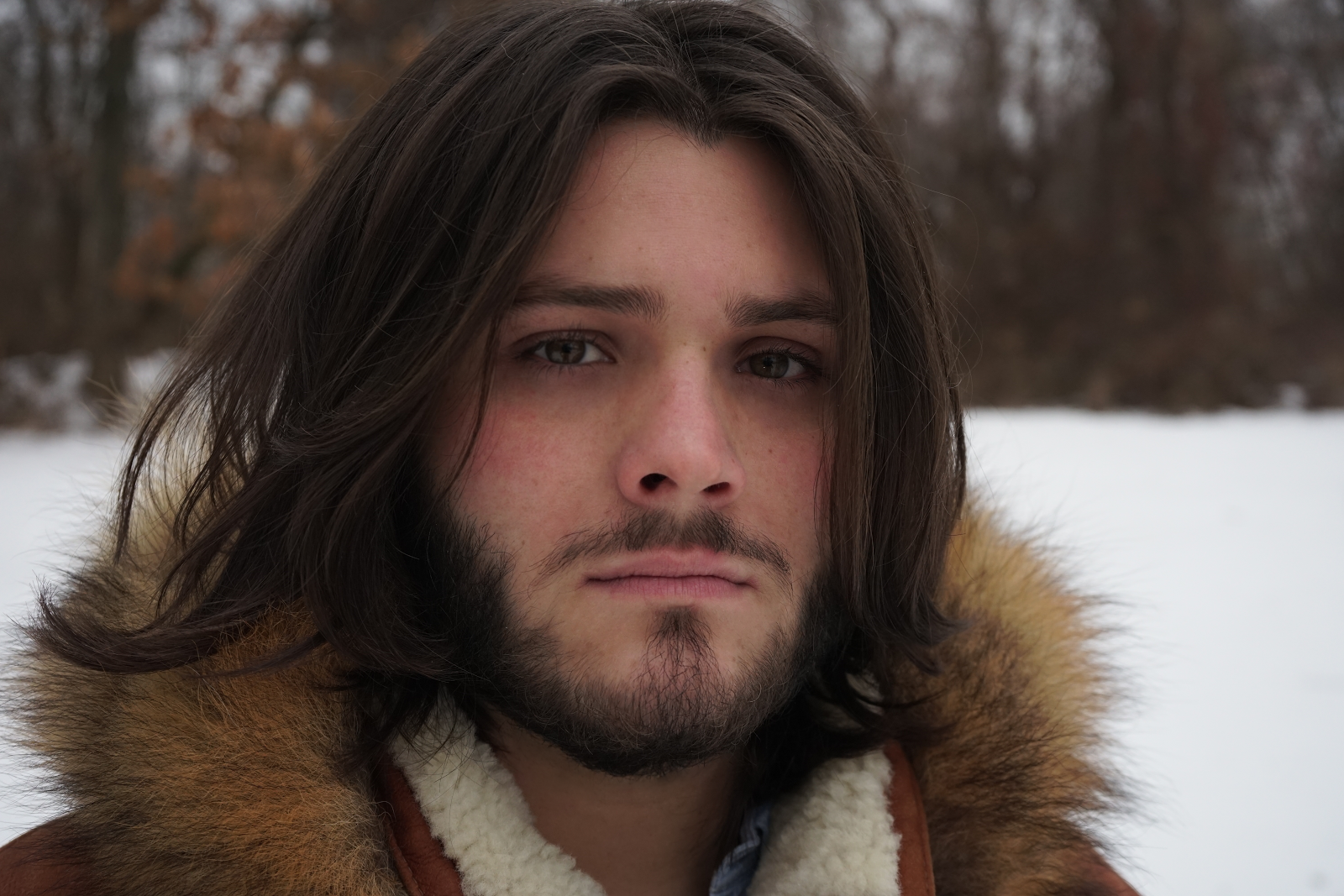 “It behooves all discerning music fans to start paying closer attention to the Connecticut-based guitarist/vocalist/songwriter.”

A seasoned performer Cal has been touring the country as a  solo act and with several bands- logging close to a 1000 shows in the last few years.

Multiple projects are currently scheduled for performances in 2020.

“Pink Talking Fish”- Pink Talking Fish is a Hybrid Tribute Fusion Act that takes the music from three of the world's most beloved bands and creates a special treat for fans of the music. Pink Floyd, Talking Heads and Phish.
Pink Talking Fish features Eric Gould on bass, Richard James on keyboards, Zack Burwick on drums and Cal Kehoe on guitar.  This is a band created by musicians who love the music of these acts.  It's purpose is to heighten people's passion for this music by creating something fresh and exciting for fans.

Original music has been recorded and is currently in post production and will be released in mid 2020.

Solo Performance- Cal is resident act at the House of Blues Foundation Room in Boston. there was a time when the vast majority of his performances were solo shows where Cal put his “looping” skills on display. Sometimes compared to Andrew Bird or Keller Williams, Cal’s technique leaves audiences in wonderment at how one musician can saturate and color so much of the sonic canvas.

On Working with Tom Marshall

“Collaborating with Tom was one of the greatest experiences I could have ever hoped for”.

It was at one of the late night recording sessions when Cal, Tom and fellow musician Anthony Krizan decided to put together a band they called “The Amfibian All-Stars” complete with horns, keyboards, percussion, and back up vocalists “The All Stars” Performed at The Iridium Jazz Club, the sold out show was an huge hit and the “All-Stars” hopefully will reunite some day soon.

"Kehoe’s stellar guitar playing on the Pink Floyd and Talking Heads songs was spot on. But it was on the Phish songs that he really stood out, {at times} channeling Trey’s technique so closely that if you closed your eyes, it seemed like it wasn’t a tribute, but the real thing. Kehoe was a guitar wizard all night and truly impressed with how smoothly he melded into the band’s unique ability to transition between the iconic songs of the three legendary acts."

"You won’t find it in your TV Guide, but there is an irresistible new show sweeping the nation: “Everybody Loves Cal.” That’s right ladies and gentlemen; we’re talking about overnight star, Cal Kehoe. We’re not sure how adept he is at comedy, but we can tell you that the kid plays guitar like he was cradling one in the womb. Prior to March, this 23-year old shredder was only known in limited circles. Fortunately when Pink Talking Fish had to replace their guitarist and co-lead vocalist, Kehoe was available. He’s got the stage presence, the charm, the chops, the flowing locks; most importantly, he brings an infectious sense of fun to the party. The series is still in its infancy, but the ratings are already off the charts."

"Cal has this incredible ability to turn every performance into something so personal –he makes his set and his interaction with the crowd so intimate and down to earth."

“Most impressive is his guitar work across his tracks. Every note is logical and fitting, even though he’s trying to break into a scene that thrives off of ten minute guitar solos. He stays humble, wails high up on the fretboard for a few bars and backs off. It’s perfect for the genre and revealing in its modesty.”

“Limbo was a lot of fun...at the core it’s a guitar song and Cal rips it wide open! Cal is one of the best guitar players touring today.”

Garcia’s at the Capitol Theatre